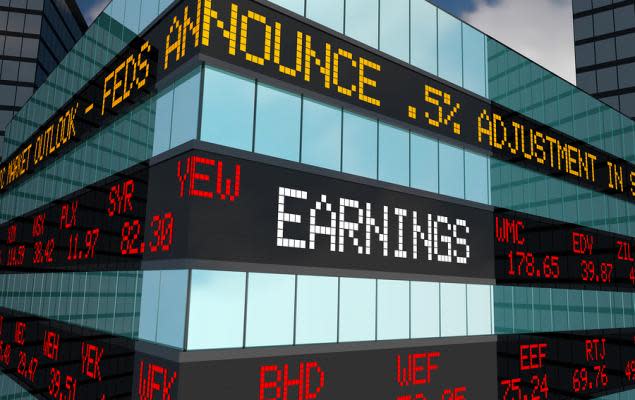 The Royal Bank of Scotland Group plc RBS reported first-quarter 2020 profit attributable to its shareholders of £288 million ($368.6 million), significantly down from £707 million in the prior-year quarter. Operating income totaled £519 million ($664.3 million) as compared with £1.01 billion reported in the year-ago quarter.

First-quarter results were impacted by decline in interest income due to the contraction of margins. Also, substantial rise in impairment losses on account of coronavirus-induced uncertainty was a major headwind. However, the company displayed prudent expense management. Further, non-interest income escalated.

Furthermore, division wise, the NatWest Markets segment reported operating profit in the first quarter against a loss witnessed in the prior-year period. Profits at UK Personal Banking, Private Banking and RBS International segments declined year over year. However, Ulster Bank RoI and Commercial Banking units recorded a loss in the reported quarter against profit in the prior-year quarter.

Net interest income dipped 4.5% on a year-over-year basis to £1.94 billion ($2.48 billion) in the first quarter. Net interest margin contracted 18 basis points to 1.89%, displaying impacts from the contraction of the yield curve.

Loan impairment rate was 90 basis points (bps) as compared with 11 bps in the year-earlier quarter.

The company maintains its £250 million cost-reduction target. It seeks to offset challenges present in the current environment by the rebalancing of the investment pool and other cost-saving initiatives. It expects strategic costs to be at the lower end of the previously mentioned £0.8-1.0 billion for the year.

Full-year 2020 loss rate is expected to be meaningfully higher than the previously provided range of below 30-40 bps.

Management expects lending growth of more than 3% across retail and commercial businesses, given the significant increase in lending, so far this year.

We expect Royal Bank of Scotland’s diversified business model and sound financial position to be conducive to overall growth in the near term. However, heightened competition, volatility in the global economy and litigation costs remain plausible concerns. 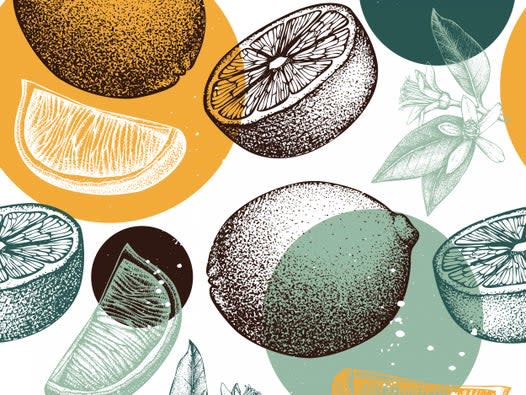 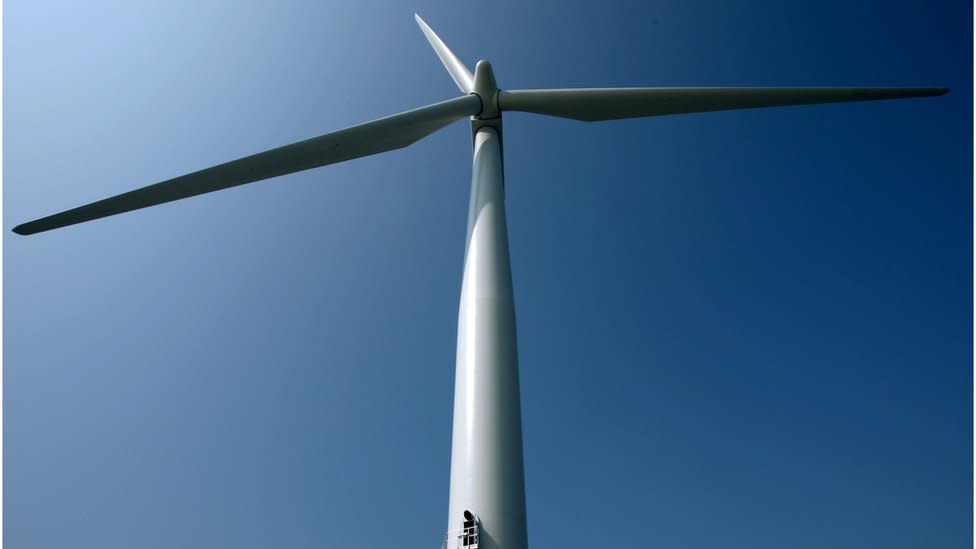